Every summer, Johnna Bouker and her family travel to Ekuk to fish for sockeye salmon. Together, they set out their nets along the coastline before hauling them all back in again. “I’ve been coming to this beach my whole life. It all started when I was younger and I’d give my father a helping hand, and for the past ten years it’s been my summer job. The whole family pitches in.” She fillets the salmon with the dexterity of a seasoned pro, wielding an ulu, a knife traditionally used in Alaska. “Smoked, fresh, or canned, I simply can’t get enough of sockeye salmon!” 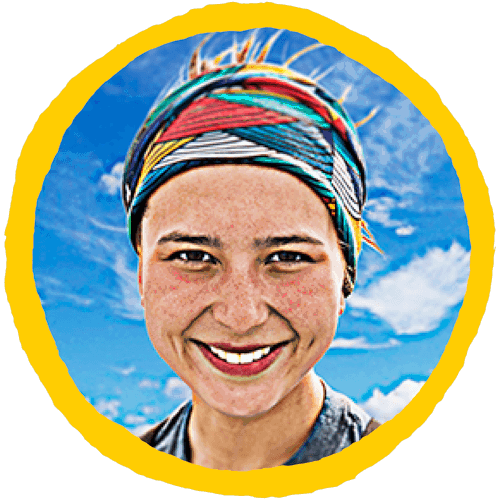 At low tide, the fishing men and women in Ekuk will set their gillnets horizontally in the sea and anchor them on the beach. Come high tide, when the fish swim into it, the fishers use trucks to haul them back onto dry land. After untangling the fish by hand, they’ll have the catch on ice in less than an hour.

Read more
Between mid-June and early August, the salmon run along the Ekuk coast towards the rivers where they were born. The state of Alaska carefully monitors the number of salmon swimming upstream to spawn. When it’s found that not enough fish are passing, the fishing is temporarily closed to prevent over-fishing and to maintain healthy stocks.

Ekuk, the last village down

Fisherman John, Johnna’s father, parks the small plane in front of their house, close to Ekuk beach on Bristol Bay. Nobody bats an eyelid, it’s a fact of life here, as the community is accessible only by plane or boat. The name Ekuk means “the last village down”, and that’s no exaggeration: it’s the southern-most village on Nushagak Bay, an estuary feeding into Bristol Bay. You’d be forgiven for thinking that it feels like the far end of the world.

Read more
For the people living around Bristol Bay, life has revolved around sockeye salmon for thousands of years. The tiny hamlet of Ekuk really springs to life in the summer months of July and August when the fishers are out in force and their numbers are boosted by an influx of seasonal workers. 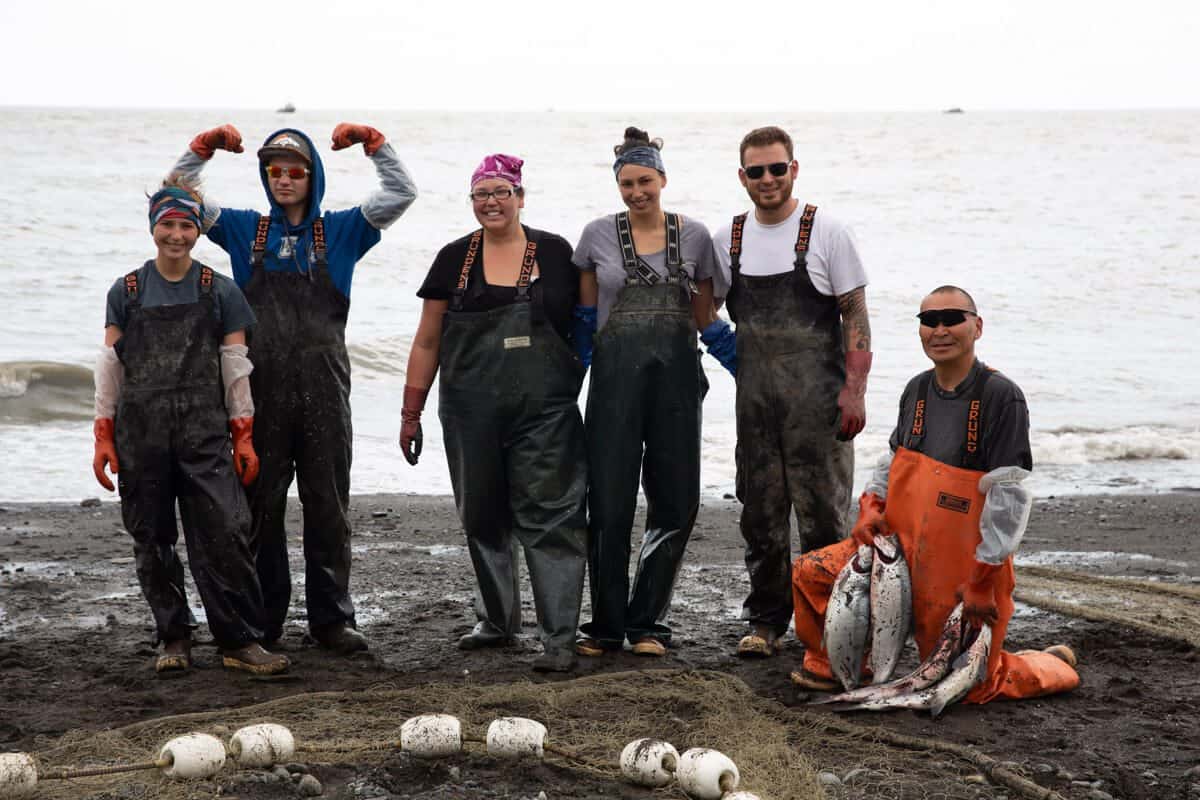 The end of the world

Ekuk means ‘the last village below’. This can be taken quite literally: it’s the most southern village of the Nushagak Bay, a branch of the Bristol Bay. You can only reach it by boat or plane, making it feel a bit like it’s at the end of the world. In summertime about 400 people live here, but during winter the place is abandoned. 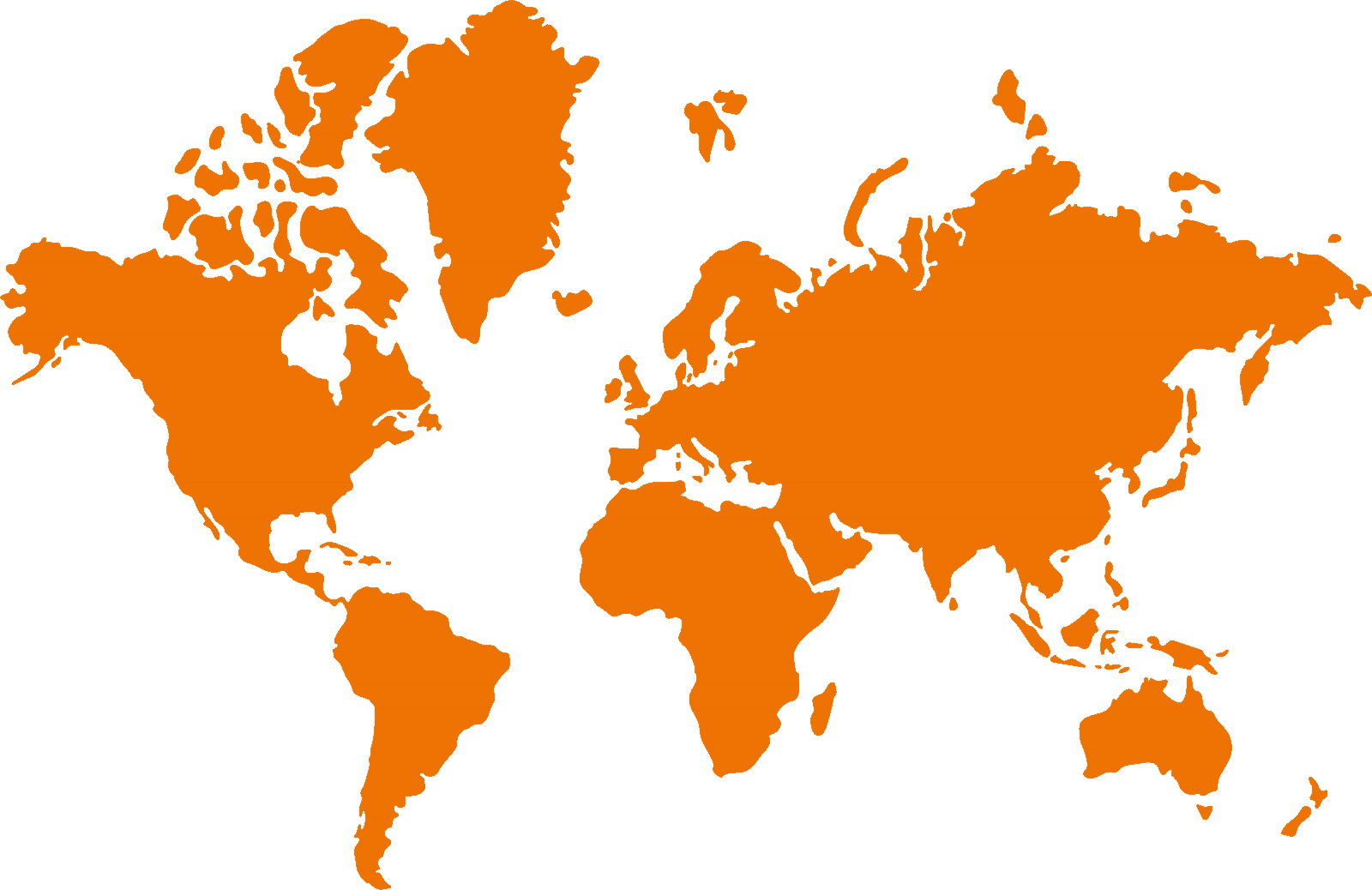 Bristol Bay and the rivers flowing into it are home to the largest – and one of the most delicious – populations of sockeye salmon anywhere in the world. Salmon are anadromous fish, meaning that they migrate back from the sea to their river of birth, swimming against a strong current to lay their eggs. In preparation for this feat of endurance, the fish gorge on plankton and shrimp. That’s what explains the beautiful shade of deep red of the flesh. Click below for recipes using our gorgeous sockeye salmon!